Enjoy FREE delivery with $80 or more spent. Find out more. 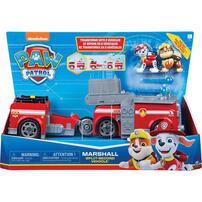 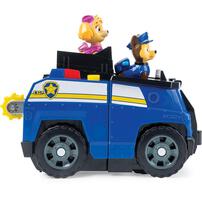 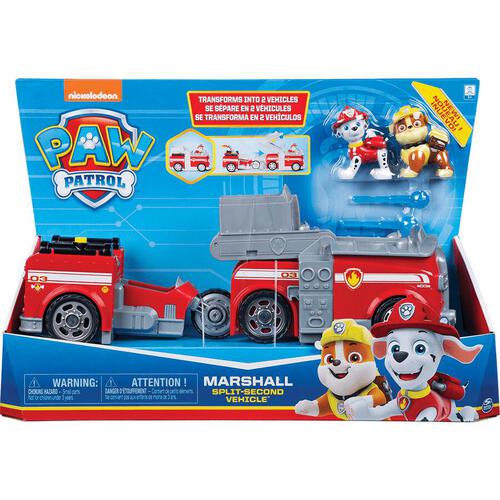 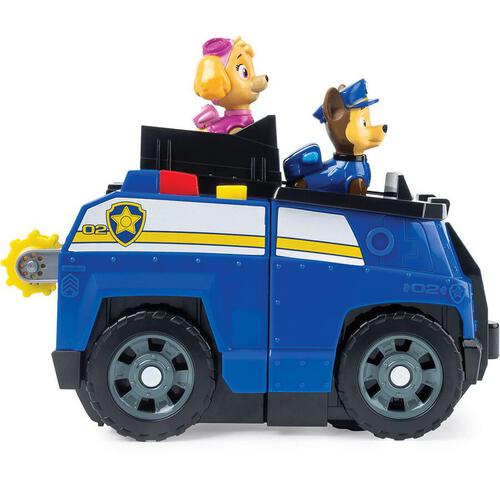 This product comes in different styles which are packed at random. Each style sold separately

If an item is faulty or does not match its advertised description you can return within 14 days of purchase (21 days for star card members). Simply take your item to your nearest store with the proof of purchase or contact our Customer Service team.

This product comes in assorted styles that may not all be pictured.

Unfortunately, it is not possible to request a specific style.

Please let us choose one on your behalf

back in stock notification